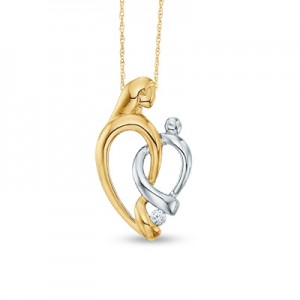 For all of you jewelry-lovin’ procrastinators out there, here is a quick round-up of Mother’s day coupons that can help counterbalance paying for expedited shipping.

If you know of any more good jewelry coupons to use, please post them in the comments.

And if you’re stumped on what to get dear Mum, Gem Gossip has a great post on stores offering customized Mother’s day jewelry. Birthstone rings and necklaces, name necklaces

At the Cowboy Festival in Santa Clarita this weekend there were some beautiful antique pocket watches at a place unassumingly named The General Store. 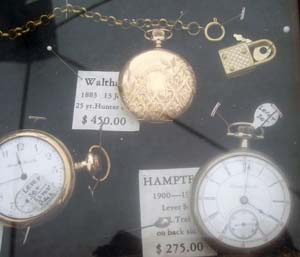 I love pocket watches, especially the hunter-case pocket watches with gorgeous engraving like above. However, I have the terrible compulsion to want to open them up and see their intricate clockwork guts. My grandfather, the dumpster-diving and tinkering one, used to take apart and put back together watches for fun, so maybe it’s in the blood.

Thankfully, some highly talented artists on Etsy have made some lovely steampunk rings pairing pretty things with watch mechanisms. 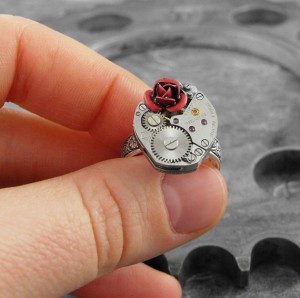 Because She Is My Rose Artful Hardware Ring by COGnitivecreations – $45 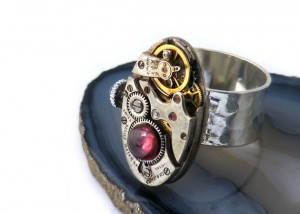 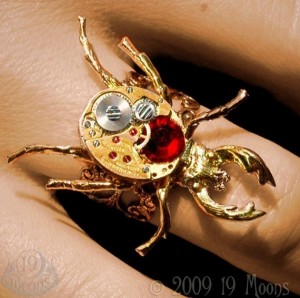 After President Obama’s announcement that U.S. forces killed Osama bin Laden in Pakistan last night, any fascination with royal happenings across the pond has been whole-heartedly replaced with good old-fashioned patriotism. Go America!

I’ve been reading The Wonder Woman Chronicles Vol. 1. What better way to express joy over American justice than by wearing some Wonder Woman cuff bracelets? 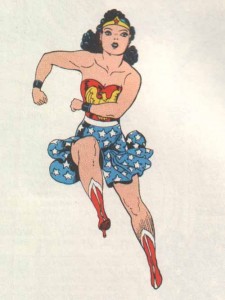 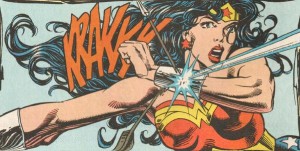 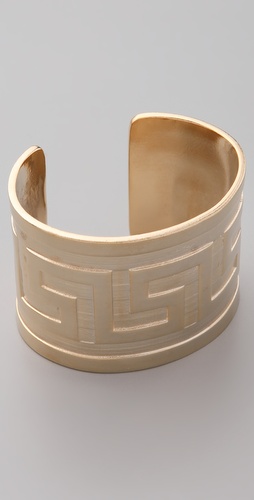 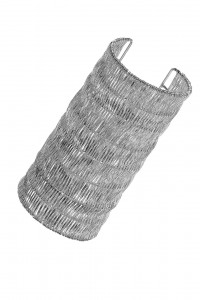 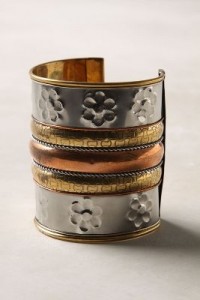 Aww… so Kate Middleton went with the Cartier “halo” tiara as her “something borrowed” from the Queen. Really, what girl could resist wearing a halo on her wedding day, especially if you are to be wed in an ethereally decorated Westminster Abbey with trees on the inside? Was it me or did this make the shots of the gothic cathedral peaks appear to be the new sky?

So here is the full royal wedding jewelry run-down courtesy of the Official Royal Wedding blog: 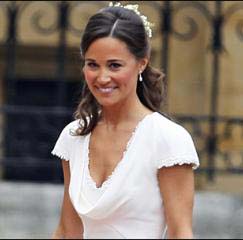 Clearly the royal wedding was a huge day for Robinson Pelham Jewellery, a boutique jeweler in London. They did a fabulous job complimenting Sarah Burton’s Alexander McQueen dresses. 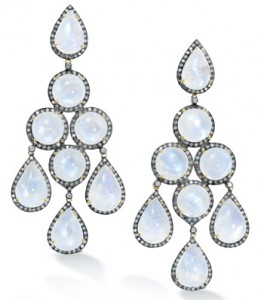 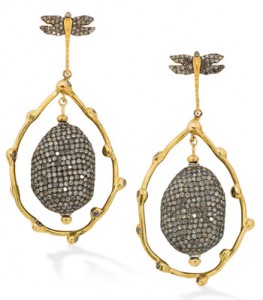 I believe that tiara fever has now reached its historical apex.

What tiara will Kate Middleton choose to wear at the royal nuptials in less than 24 hours? The Duchess of Teck? The Strathmore? The Delhi Durbar? I’m rooting for the George III Tiara, if for no other reason than that a middle-aged British woman stands to win Â£72,000 if she does. 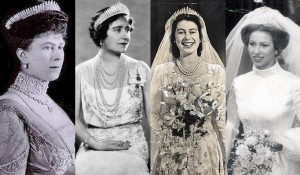 From left to right: The George III Tiara on Queen Mary, the Queen Mum, the Queen and Princess Anne - courtesy of the Sun

Who will win prom queen on Glee? The teenage tiara lust on that show is almost overwhelming, although it’s been amazing watching Quinn, Santana and Lauren are all going through straight-up Machiavellian machinations to achieve the crown. 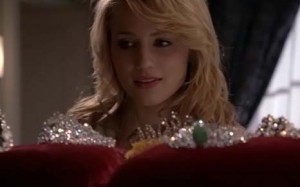 Quinn gazing lovingly at her tiara collection. Must be PROM QUEEN!

Who will go to see Disney’s “Prom” opening this weekend? Will there be a prom queen tiara worthy of a Disney princess?

And why has it take me so long to re-listen to Hole’s “Live Through This”? 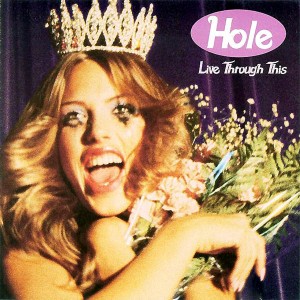 So for every would-be princess living on the income of a teenage prom queen, here is some affordable crown jewelry to feed your tiara fever on a budget. 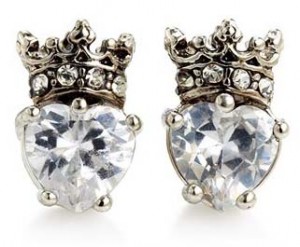 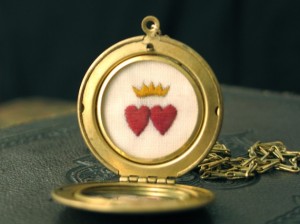 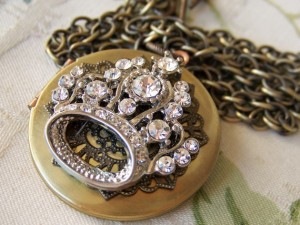 I Am the Queen Statement Necklace by SSSJ on Etsy – $24 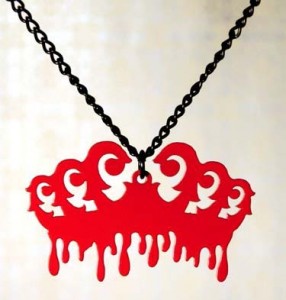 Carrie Mini by FableandFury on Etsy – $26

There is a single inspiration for this site: tasty, tasty jewelry. The kind of jewelry that would be described as “eye candy” by lesser mortals. For those afflicted with a hunger for adornment that is sparkly, shiny, poetic or pure of heart, this sinks in much deeper than the eyes and has more substance and variety than a piece of candy. It’s food for the soul.

I hope this site brings a bit of beauty your way daily and inspires you in some way–whether that is to collect, create, do a happy dance or belly laugh is entirely up to you.